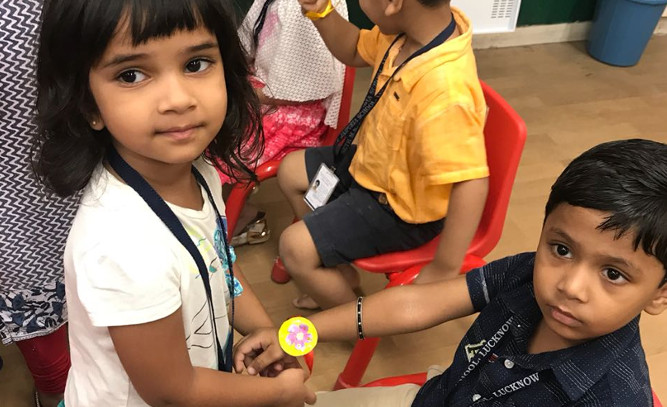 Ushering in the festival season is the Raksha Bandhan or Rakhi as it is popularly known. This year it was celebrated on August 26th , 2018. A festival that celebrates the bond between brothers and sisters, it has the sisters tying a thread around their brother’s wrist as a symbol of their love and in turn the brother pledges to protect his sister.

The teachers of the Playgroup section spoke to the little ones about the festival of Raksha Bandha. The children made ‘Rakhis’ in class using paints and Periwinkle flower petals. They were told about tying Rakhi and exchanging gifts with their brothers. A day to remember as an expression of love. 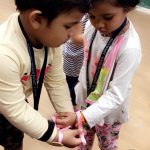 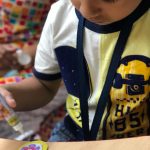 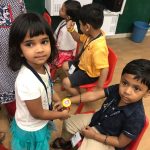 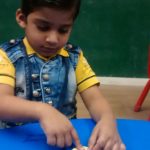 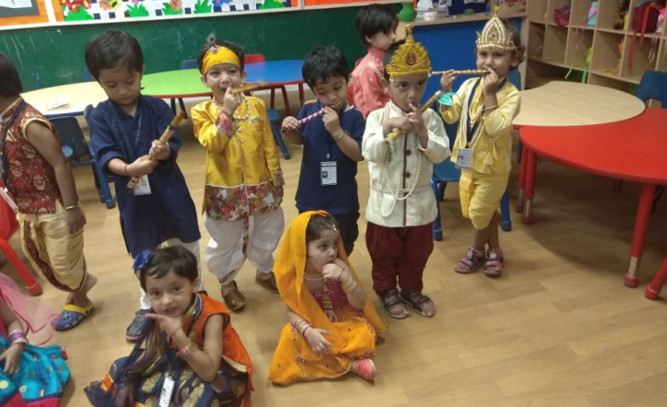 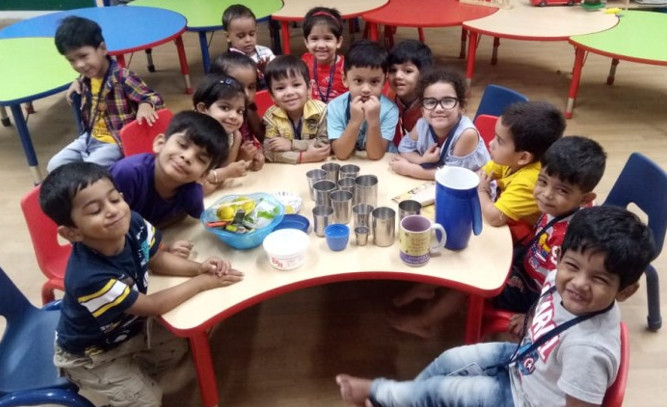 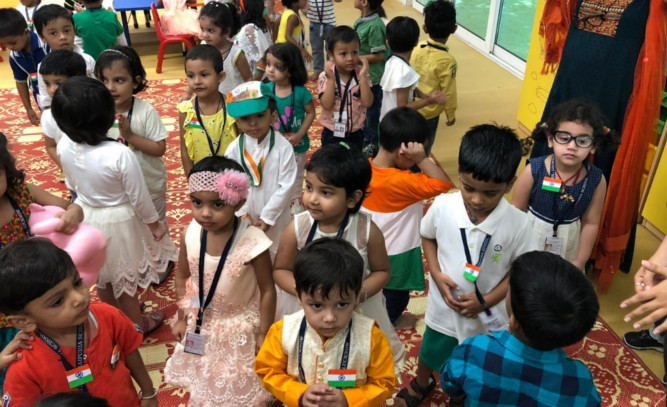